Statement to AAPI community from Illinois Unidos: You are not invisible. You deserve protection. 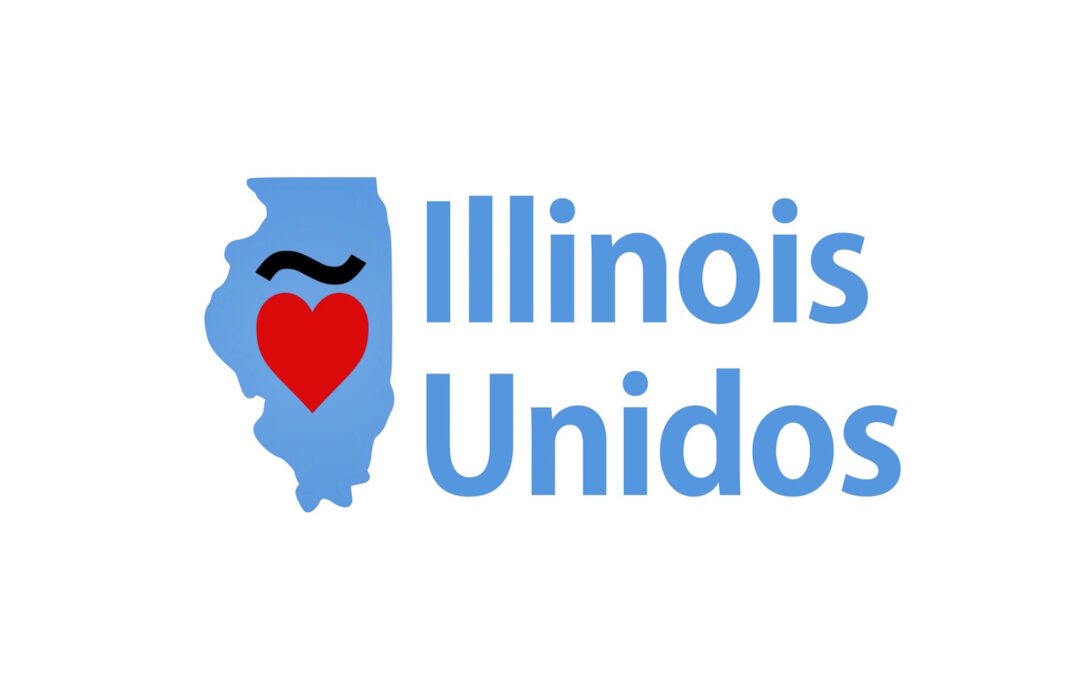 Chicago, IL — Illinois Unidos (formerly the Illinois Latino COVID-19 Initiative), a consortium of over 100 Latino elected and appointed officials, health professionals, and representatives of professionals and CBOs, has put out the following statement in response to the reported shootings of multiple Asian American women in Atlanta:

“Illinois Unidos expresses its support and stands in solidarity with our Asian American and Pacific Islander (AAPI) sisters and brothers against anti-Asian hate and violence increasingly targeted towards a group inaccurately and unjustly blamed for the Covid-19 crisis.

The act of terror in Atlanta, GA on March 16th, 2021 represents a new chapter in a very long, horrifying history of racialized, sexualized, and gender-based violence against the AAPI community. Illinois Unidos recognizes that these acts all join at a similar point in the process of Dehumanization, one that is filtered through our own cultural lenses and the social hierarchies that inform them.

Our mission to stop the disproportionate spread of Covid-19 in our communities and a key reason Illinois Unidos formed so quickly was largely due to our anticipation that again our struggles and historical experience of disregard would only be exacerbated during this pandemic, leaving us to fend for ourselves. Because of this, we recognize the importance of authoring our own narratives.

As Latinx people, we empathize with the uncertainty, the paralysis, and the fear associated with the imposed process of dehumanization in all its forms. This, along with the direct harm caused by underreporting in data and media coverage overall, is precisely why we need a broadened understanding of the violent effects of erasure, one that accurately reflects the inherent violence in erasure– a harmful disregard of human life that too often relies on black-white racial binaries, and other ‘shortcuts’ informed and sustained by white supremacy. We condemn this dominant, cultural lens and all tools of oppression historically used to dictate and measure the value of a person.

Too often, we react to tragedies by ignoring the warning signs, taking shortcuts, and managing symptoms before addressing the root cause(s). Completely disregarding the virus that is racism, white supremacy, and all forms of oppression in this nation, and globally, If left unchecked, will continue to weaken us as a society and leaves the door open for more violence to occur.

The AAPI community, like many other marginalized groups, has had to demonstrate community strength during a time of harm and widespread disregard. While there is a great level of resiliency in this, it also clarifies the commitment necessary from us all to do our part to remain vigilant and reduce further harm.

In the work of Prevention, heeding the warning signs and educating ourselves, is meant to prevent illness and harmful symptoms. We are in a moment in time that requires healing and transformation. No more Band-aids, no more misinformation. We witness you in this moment of collective grief and stand in solidarity. Somos unidos, against Covid-19 impact disparities, racism, and white supremacy.